It’s been a while since Danish brewing mastermind Mikkeller was featured as the new release at Hashigo Zake Cult Beer Bar. On this occasion, the beer in question was the uncarbonated version of a Belgian sour ale which has also been produced in ‘fizzy’ and ‘really fizzy’ editions.

Unfortunately, we weren’t able to compare and contrast all three versions but generally speaking a little Gueze can go a long way.

Much zest but no sweetness here

It’s the kind of beer you drink: Between public holidays.

It’s not often that we encounter an Imperial Red Ale. According to Ryan from Beer Without Borders (sister company of Hashigo Zake Cult Beer Bar), t’s more like an intense ESB. Greasylightbulb suggested that there was a bit of a barley wine quality at work. Too. Also.

It’s the kind of beer you drink: When lamenting the results of your home brewing efforts.

There’s more to Tauranga than kiwi fruit, Winston Peters, and old people. Among the positives are the Tauranga Art Gallery and nano-brewer Fitzpatrick’s. This week Hashigo Zake Cult Beer presented as it’s weekly new release, Fitzpatrick’s first attempt at a witbier, infused we are told with coriander and kaffir lime.

It’s the kind of beer you drink when: you drink across the spectrum 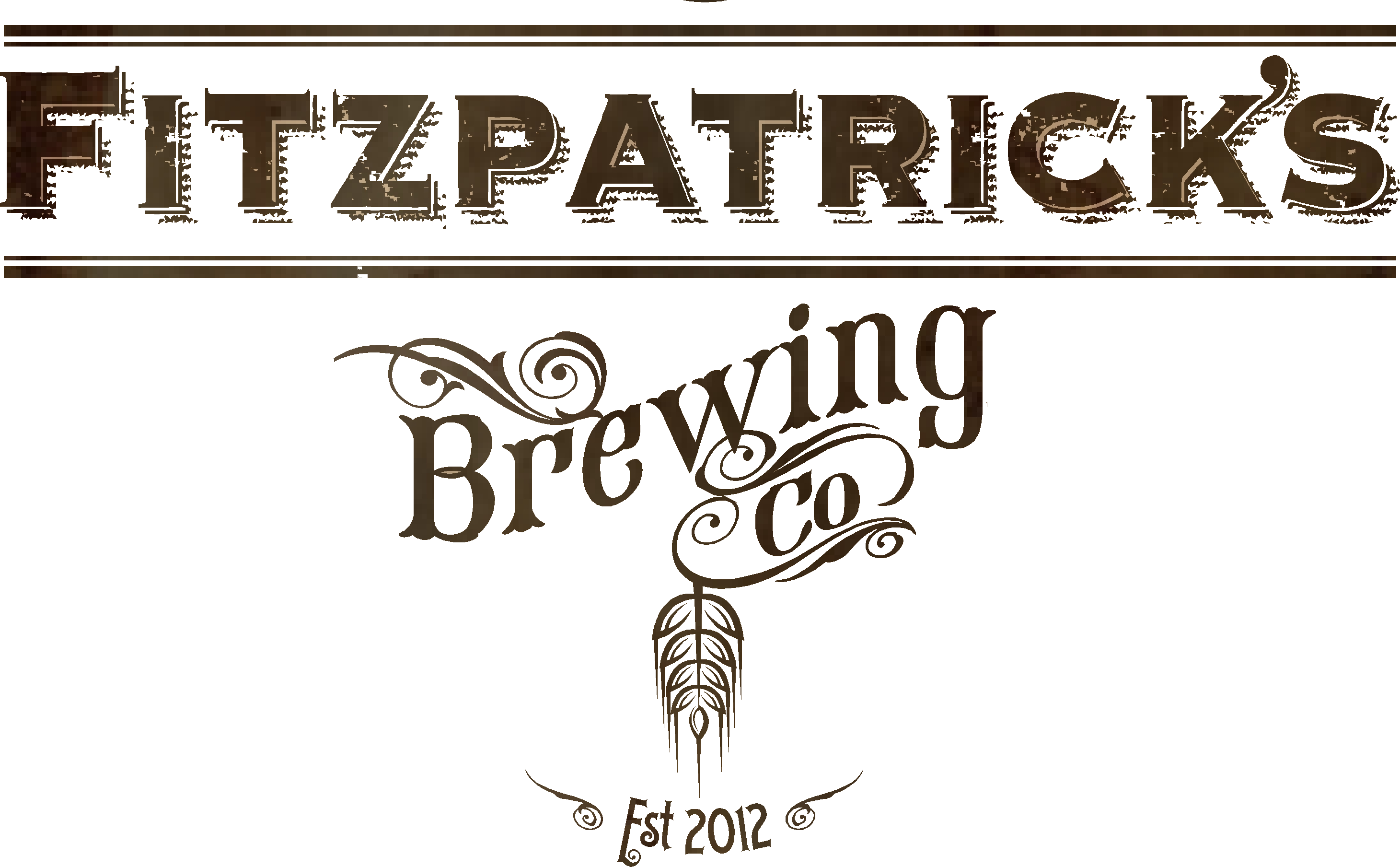